Finding Your Own Voice 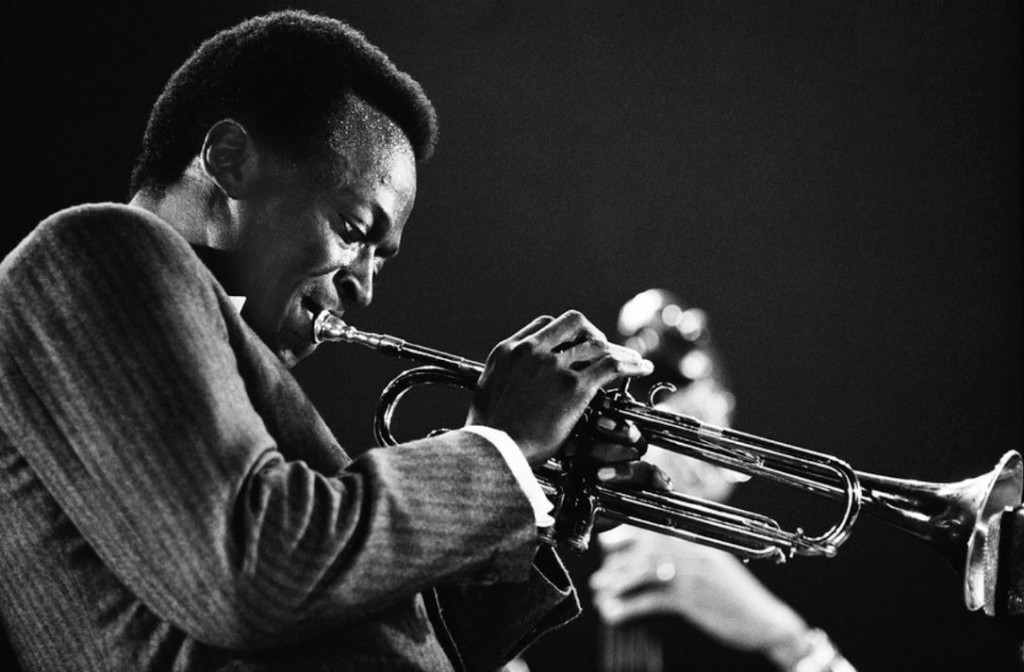 Someone asked me this question awhile ago and since it’s something that we’ve all probably thought about, I’d like to share my response with you.

I really believe that we ALL have our own voice from day one.  But many people either don’t acknowledge their own voice, or don’t think it’s valid.  Maybe it’s due to financial concerns (needing to make a living playing music for instance), fear of what others will think, or a myriad of other reasons, but it takes a certain amount of courage to just be able to say “this is who I am, this is how I play, if you like it great, if you don’t, that’s okay too.”  That’s a statement that has real and personal consequences and you have to be willing to live with it.

Years ago when I was a student at Berklee, I went to Lulu White’s to hear John Abercrombie and got a chance to talk with him at the bar. At that time I was trying really hard to be a “bebop” musician and was finding it very difficult.  Abercrombie’s style was very unique and he really didn’t sound anything like any other guitarist I had ever heard.  I was asking John a lot of questions about his sound and style and I remember him telling me that he had done all of those things and had tried to “be Jim Hall” but it was “too hard” and that’s why he played the way he did.  I think I remember reading an interview with Miles Davis where he said something very similar about how he was “trying to be Dizzy.”

So finding our own voice may be just a function of us “accepting” our own voice as being something valid and not trying so hard to “be” someone else.   I’m not exactly sure when I “found” my own voice, because as I listen back to recordings I made 30 years ago, I still hear it there.  I think it’s more like a process of “refining” our own voice, and that’s a constant thing.  I’ve learned a LOT from listening to other players and I continue to do so because there’s SO MUCH the I still need to learn.  I can love what they’re doing, and still learn from it, but I don’t feel any compulsion to “be” them, because as John so wisely told me about 1980, it’s “too hard.”

Now of course, none of this means that you shouldn’t be trying to improve constantly.  By all means, transcribe, copy your heros and learn from them, develop your technique, your ears, your tone, your time, your ideas, etc. But at the end of the day, you can only be yourself.

About the Author
About the Auther: Rick Stone is a jazz guitarist working and teaching in the New York City area for over 30 years. He has performed and recorded with Kenny Barron, Eric Alexander, Ralph Lalama; appeared at the Blue Note, Birdland, Carnegie Recital Hall, the Smithsonian, the East Coast Jazz Festival, Kennedy Center; and toured South America and Italy. His trio can be heard regularly in NYC at the Bar Next Door and the Garage Jazz Restaurant. Their latest release “Fractals” made JazzWeek’s Top-100 CDs of 2011. Learn more (and get a free MP3 and Transcription) at www.rickstone.com). Rick is available for private lessons and also teaches online lessons via Skype (vist www.JazzGuitarLessons.com for details).
Social Share